“We are really impressed with the comprehensiveness of the NOA bid and with the technology they can provide,” said Tom Caljon, VRT project manager. “NOA’s unique knowledge of archiving and search best practices will help make it possible for VRT users to find what they are looking for in our database for years to come -- even with millions of entries to choose from.”

VRT also cited NOA’s commitment to making specific features developed for VRT available as part of its off-the-shelf mediARC and IngestLine products, thus ensuring continued availability, support, and upgrades so the broadcaster can be confident its technology stays up to date. Along with superior cost-effectiveness, that was a crucial advantage VRT identified in NOA over its competition.

NOA’s flagship mediARC system combines precisely targeted metadata association and a powerful workflow solution to enable successful storage, distribution, and repurposing -- including transcoding — of media content. The NOA CD-Lector is a high-volume, semi-automated system that extracts audio from CDs into digital audio objects, delivering optimal results even when the original is heavily damaged. During the ingest process, CD-Lector performs both algorithmic analysis and advanced metadata retrieval.

VRT’s Muziekbeheer project (music management project) will eventually migrate to a managed, digital archive some 150,000 CDs for secure, accessible preservation with the best possible audio quality for the long-term. The project also calls for NOA to develop new features to be integrated into future versions of the mediARC product, which will benefit all existing and future mediARC users. These include API extensions to facilitate software integration, and enhanced load balancing for moving content in and out of storage. NOA will also enhance its Web lookup feature’s ability to find metadata relevant to an individual CD online, associate it with the CD, and then occasionally merge it with information already contained in the local database. This will help streamline the database and ultimately improve both the accuracy and speed of search and retrieval.

“Since this was an European Union (EU) tender, we were competing with many prominent companies to secure the contract for VRT’s huge project, so we chose to focus on the superiority of the mediARC database model, in particular a host of helpful features specifically designed to make the archivist’s job easier,” said Jean-Christophe Kummer, NOA CEO. “Another advantage we offered was the proven quality of the IngestLine CD-Lector , and its tight integration with the mediARC workflow . That integration will be crucial to enabling VRT’s own staff to migrate a huge number of CDs while streamlining their database at the same time.”


About VRT
The Vlaamse Radio- en Televisieomroep (VRT), is a publicly funded broadcaster of radio and television in Flanders, the northern part of Belgium. The VRT is the Flemish public broadcasting company of everyone and for everyone. It provides audiovisual programs and services to a wide audience on all platforms, independent of commercial or political influence. It focuses on quality, durability, and community sense. It guarantees independent, useful and justified information, knowledge or experiences, is a reference in a fast-moving and fragmented media landscape, increases participation and diversity and stimulates social responsibility (sense of community), promotes the cultural identity while offering a window to the world, excels in creativity and innovation, is efficient and cooperates with public authorities, private partners, and media companies. 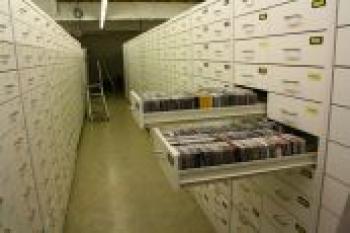 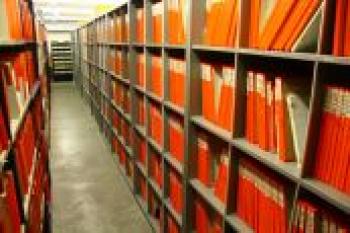 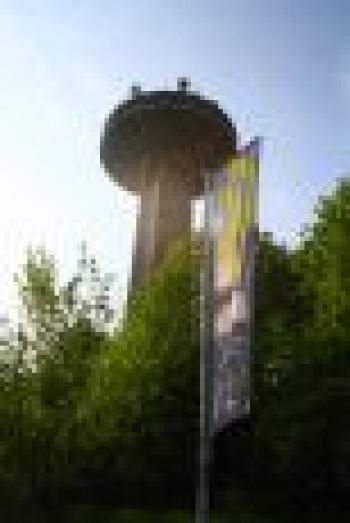 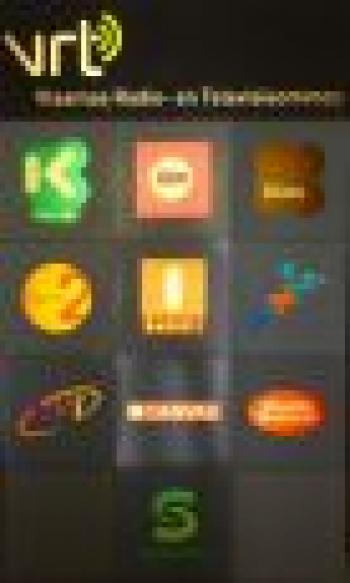