VIENNA, Austria – April 26, 2010
Slovak Radio (SKR) has deployed the NOA´s mediARC™ , as well as NOA ingestLINE™ digital transcription solution during the last months to secure, preserve, and manage the diverse content of its extensive and historic audio collection. The NOA installation at the Bratislava-based national broadcaster was completed in March. “Our choice of the NOA mediARC solution was a logical one because the company’s outstanding reputation has made it the leader in quality controlled digital archiving,” said Robert Oravec, technical director at SKR. “Furthermore, we required a system with a comprehensive and flexible metadata structure for describing audio assets. The mediARC system, which incorporates highly functional tools like an easy-to-use feature for consolidating metadata entries, met our exacting standards. In my opinion, mediARC has become the tool of choice for enabling an enterprise to make the most of its archive.”

Unique Archive material
NOA’s mediARC™ automates management of audio content within a workflow. Once content has been ingested by the NOA IngestLine Record system, mediARC automatically encodes both high quality 96kHz 24-bit .wav and browse-able mp3 copies of each file, including Waveform and track markers. When a file is requested, mediARC institutes  the  transfer from the archive to the various production systems, performing necessary transcoding in the process. The system is transparent so  that users can see at a glance what has been exported.

SKR formerly relied on an outmoded database system for storage and manual retrieval of tracks stored on a variety of carriers, so mediARC has resulted in dramatic improvements in efficiency, access, and security.  SKR also values mediARC™ because it unifies and identifies all stored content, regardless of the original carrier, and because it can grow to keep up with storage needs. Plans call for near-term integration of mediARC with SKR’s existing automation systems.

“Today’s digital technology gives us the unprecedented ability to ensure that future generations have access to our cultural heritage,” said Jean-Christophe Kummer, NOA managing partner. “At the same time, well-managed digital storage of media makes it much more readily available today, enabling its use and re-use for a wide variety of creative pursuits. The NOA mediARC system in place at SKR uses the best practices of the archiving world to meet the intensive demands of their production environment today, and to secure access to the record tomorrow.” 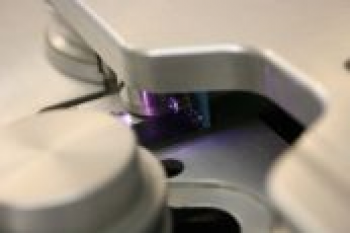 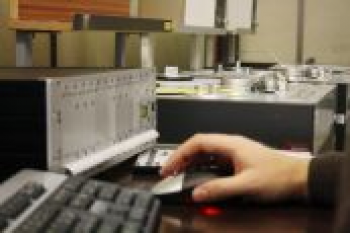 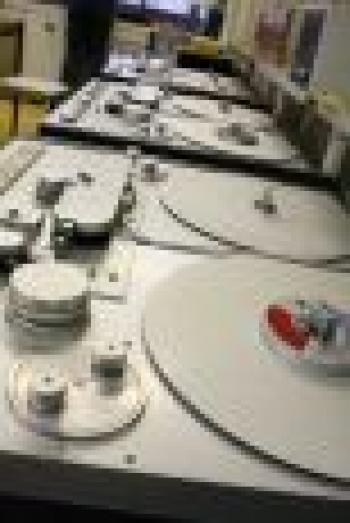 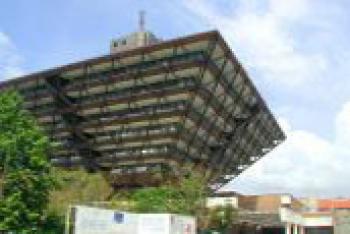