The challenge to get familiar with audio technology had to be met in parallel with the renovation of a building which now hosts three complete multi-purpose audio transfer studios (studio consultancy and planning by Jan Holm/teakon).

An EU-tender was launched which included the request for the workflow orientated digitisation in 192 kHz /24 bit resolution of around 21 parallel stereo tracks, a scanning carrier sleeves workflow, the complete delivery of replayers of all kinds, the integration within the MARC house database and a tight schedule to finish the complete project within a few months.

NOA has submit a complete bid and has taken the role of the system integrator together with the local partner HedCom Oy, who is in charge of all cabling and audio setup details. After thorough examination, the project group around Dr. Juha Korvenpää has chosen the bid from NOA and the contract was signed on 20th of January 2007.

Ms Majlis Bremer-Laamanen, Director of the Centre states: “For us digitisation is not just another preservation method. Our newspaper digitisation includes an OCR-process and free text searches. In that way digitisation broadens our possibilities to enrich the content. Now we want to achieve this also in the audio branch. I am confident that with the Noa system we are on the right track.”

As Christophe Kummer, CEO of NOA states: “Since 2004, when Mikkeli started to think about the realisation of this project, many points needed to be considered by the digitisation centre to make it a successful project. Probably the strength of NOA in the Scandinavian market (i.e. at SRF, YLE, Cuttingroom and the National Library of Norway) helped here to persuade the customer to be able to rely on NOA as well. Personally I think that metadata integration with the existing library systems together with coherent quality control represent THE way to go. At the end of the day when several 100 of carriers have been digitised, you simply want to be sure about the amount you’ve done. We are very glad to be able to contribute here a state of the art system, which has been deployed many times in the field already."

The studios were designed by Jan Holm from Teakon, who also was in charge to publish the tender for the complete installation of all audio and IT parts for the complete studio facilities. The complete deliveries were finished until end of April, and are followed by onsite trainings as well as remote desktop help from NOA in Vienna.

About the National Digitisation Centre
The National Digitisation Centre is responsible for the high-quality long-term preservation of the National Library of Finland’s resources. Preservation consists of digitisation, microfilming and conservation of Finnish newspapers and books. The centre employs a staff of fifty and was established in 1990. Currently a tremendous amount of historical newspapers and ephemera can be researched online with facsimile viewing and full text search. The Centre coordinates and leads the digitisation of memory organisations in Finland and participates in developing the international digitisation of cultural heritage. The extension towards audio digitisation was a logical consequence to strengthen the position of the digitisation centre in Mikkeli. This extension was made possible with the European Regional Development Fund (ERDF) and funding from State Provincial Office of Eastern Finland and the City of Mikkeli. 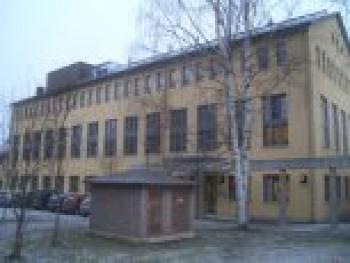 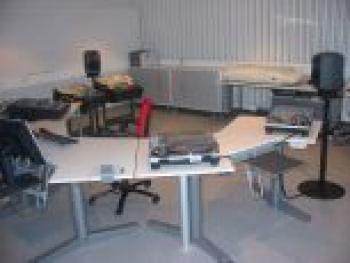 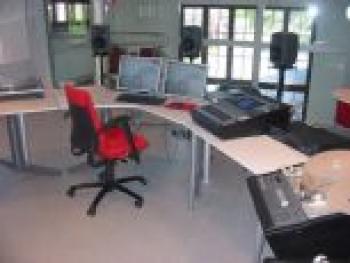 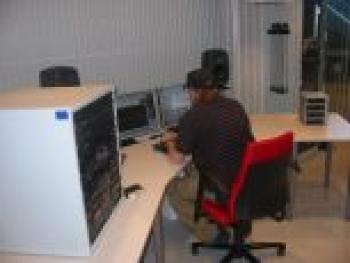