Delegates including lic. Felipe Calderón Hinojosa, President of the United States of Mexico, and international attendees from all around Latin America and Europe visited this first institution in the Latin America world. The audience that joined the ceremony could already search and listen within the complete mediARC solution from NOA, which was delivered together with the local partner ARTEC. Even the Mexican President had the honour to ingest music material from its home town.

The Mexican Fonoteca has been assisted by Stefano S. Cavaglieri, CTO/CIO of Fonoteca Nazionale Svizzera, who managed to speed up the process of metadata consultation and set up of ingest workflow systems with a well structured coordination with the project team around Sebastian Gabler/Project manager NOA and Cosmin Frentiu/Technical project manager NOA. This first installation in Latin America – right after installations in other quite far away countries such as Vietnam and Sudan – shows again the strength of NOA in the international audio archive market.

“In fact is urgent to transfer the sound contents to a digital platform because until now this is the only way that guarantees the preservation of the intangible sound patrimony. In order to do this, and after a wide research, the National Phonoteque chose NOA because of the high quality of this solution. The installation of the NOA system in the National Phonoteque has big repercussions for being the first institution that uses high-end technology for the digital preservation in the region.”

“We are really glad, that finally the system could be set up within the agreed time lines, which were well communicated from the project management team around Sebastian Gabler. When it comes to complex structures such as a complete archive with all its IT implications it is also necessary to be able to rely on a strong local partner who can take over the tasks which need to be solved locally. This first installation in Latin America marks a new milestone for NOA expanding in the world wide business of archive technology.” 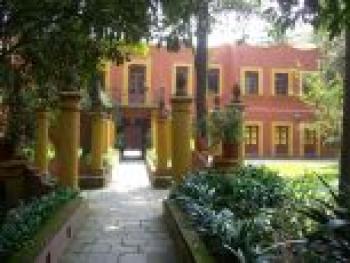 Villa of Ottavio Paz in Coyoacán 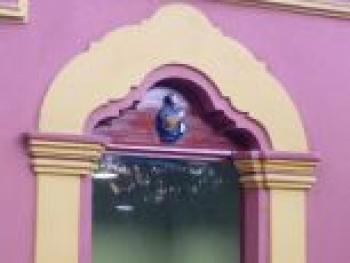 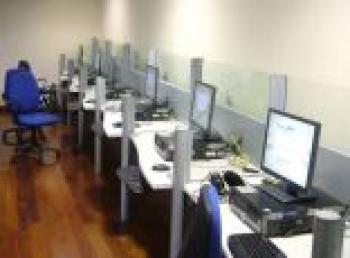 Consulting Stations over MediARC WEB including ordering (depending on user rights) 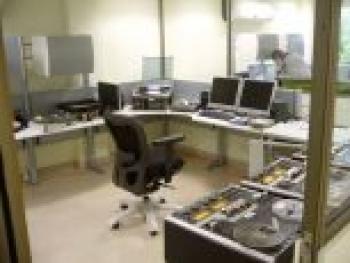 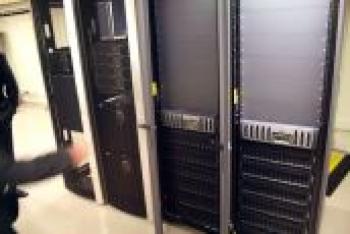 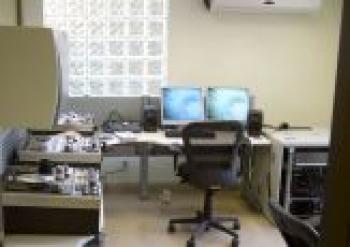