VIENNA, Austria — Dec. 13, 2011
Mexico’s National Commission for the Development of Indigenous Peoples (CDI) has purchased two NOA audio-visual media digitization systems for its “Mediateka” project, which aims to preserve the complete cultural heritage of Mexico’s indigenous peoples in a national archive. One of the systems is a mobile ingest and digitization system that will travel around Mexico capturing and converting audio sources into WAV and MP3 files. Those files will then be transferred to the second system being installed at CDI’s headquarters in Mexico City, where they will be checked, have metadata extracted, and be stored for integration into CDI’s workflow. The mobile system is the first of its kind.

“This traveling system allows us to digitize artifacts from outlying areas that would otherwise be impossible to get,” said Xilonen Luna Ruiz, director of archives at CDI. “By being able to digitize the artifacts on location, we take our first step toward safeguarding our endangered national cultural heritage of indigenous people in the various regions of Mexico. This one-of-a-kind system paves the way for the video portion of our project.”

The mobile system includes a NOA Record™ ingest system, a jobDB™ Control Center, a MediaButler™ tool to produce different formats on the fly, a NOA service console, and a DBScripter script interpreter, all of which integrate easily with CDI’s existing Aleph metadatabase and DVS SpycerBox. NOA also provided CDI with a free Studer A810 professional tape recorder to support the project.

The jobDB Control Center in the traveling unit acts as a “light” version of NOA’s jobDB ingest workflow system, allowing mobile users to feed metadata information toward the ALEPH system in Mexico City without requiring remote access. Also, jobDB meets CDI’s need to have track-based copies from carriers for production in various formats as well as digitization in a single BWF file at 96 kHz and 24 bit.

The stationary system at CDI headquarters includes a UniPort general ingestion processor that transfers external media and metadata files, matches them up, scans them, and then moves them to storage along with NOA’s Algorithmic Scanning quality trace. In addition, a second MediaButler tool retranscodes files from linear format to many other formats. Final files will go into a central repository for storage.

“CDI’s Mediateka project is critical work that we strongly support, so we were anxious to develop a mobile archiving setup that would help them do it,” said Jean-Christophe Kummer, NOA CEO. “All of CDI’s information and business processes have been modeled in a simple, stand-alone system that will feed metadata and essences via XML to different repositories such as Aleph, regional radio stations, the central repository, and a locally created website.”

System integrator Artec IT Solutions worked with NOA and CDI to create the traveling system, along with CDI’s central archive repository.

“The digitization travel system we have put together with NOA is the logical extension of archive activities here in Mexico to reach artifacts that cannot be moved to Mexico City,” said Artec director Jaime Tovar. “Also, CDI now has one central archive repository in high resolution on a SAN-based storage with 2 LTO backups, which will allow CDI to store not just Mediateka artifacts, but all other assets as well.”

About CDI
The National Commission for the Development of Indigenous Peoples (CDI) is a decentralized agency of the Mexican Federal Public Administration. Founded in 2003 as a replacement for the National Indigenist Institute (INI), the CDI is headquartered in Mexico City. The CDI promotes the appreciation and respect for the cultures and indigenous languages of the country so as to build an intercultural dialogue and help eliminate discrimination against the indigenous population. CDI collects, preserves, restores, organizes, catalogs and disseminates the works of the cultural heritage that protect the documentary and audiovisual collections of the International Law Commission. 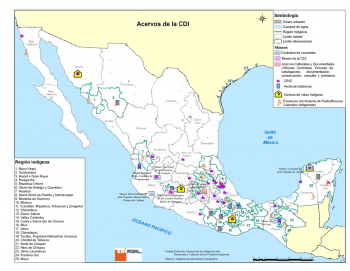 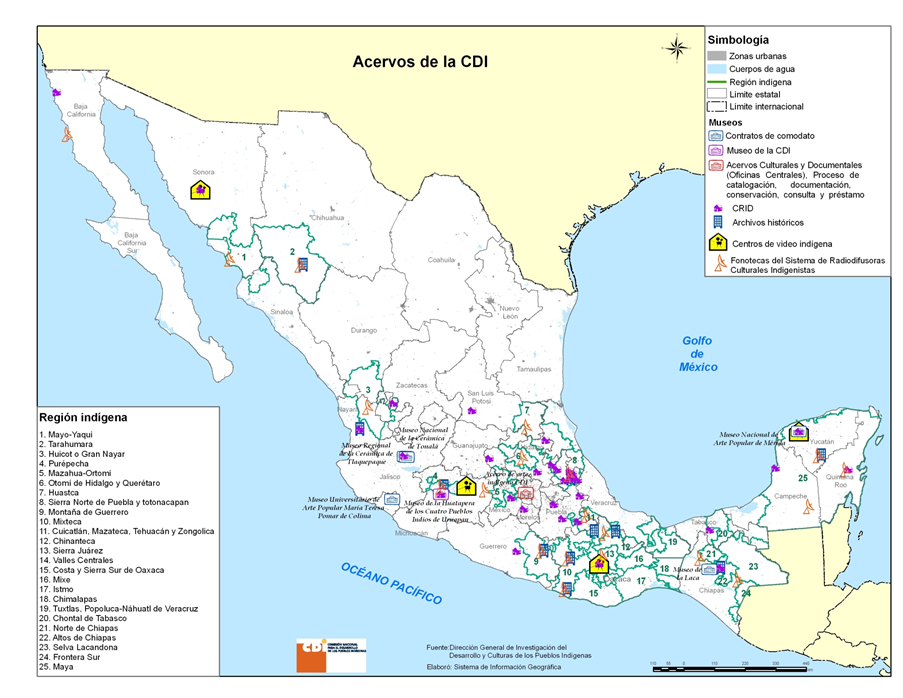 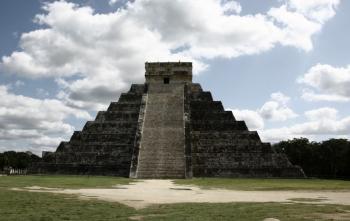 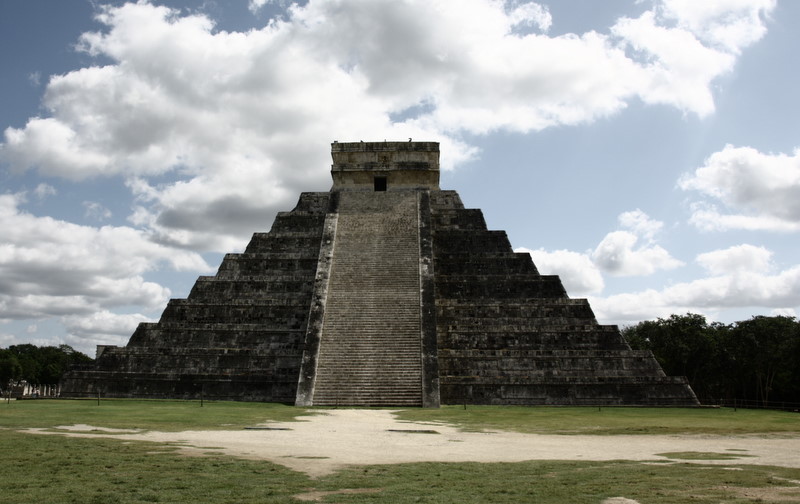 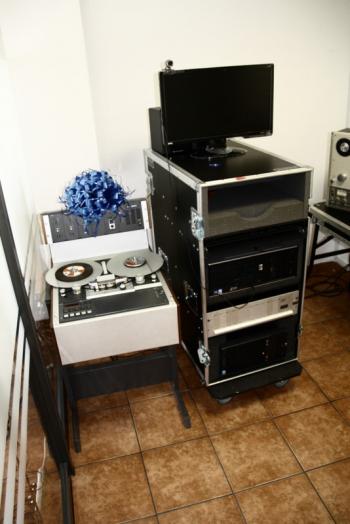 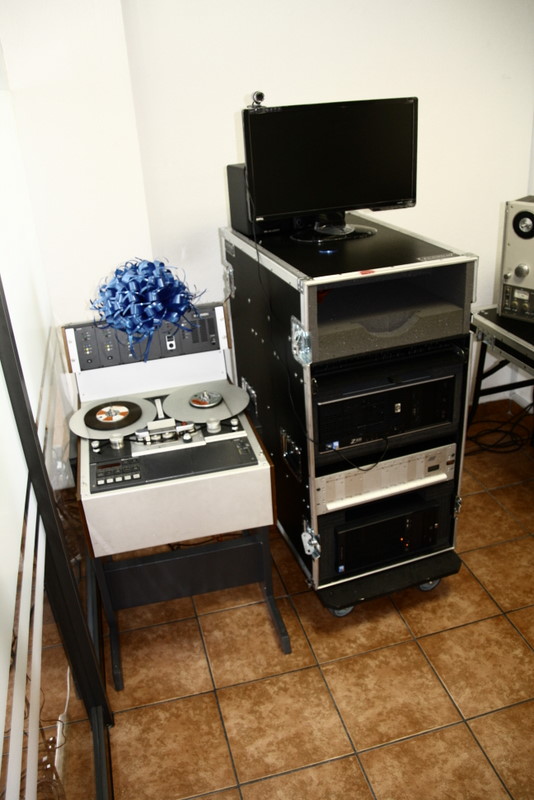