Yle, the public broadcaster of Finland, has chosen NOA technology for the digitization and conservation of its more than 100,000-title-strong video archive.

Yle selected the NOA solution, which replaces the enterprise’s on-demand in-house designed digitization system, after carrying out an EU-wide tender. As per the accord, NOA will deliver FrameLector ingest video digitization software along with the jobDB workflow management system to the Finnish facilities in Q4 of this year.

NOA video archiving technology will be implemented over the entire workflow of the media house’s Helsinki headquarters, including server-side processors, workstations, workflows and integration. In Q1 2018, the digitization facility at Yle will go into operation.

We are thrilled to announce, that this most recent project for NOA marks the 62nd installment of the FrameLector video ingest system, expanding its worldwide footprint on the legacy SD-video digitization market even further. 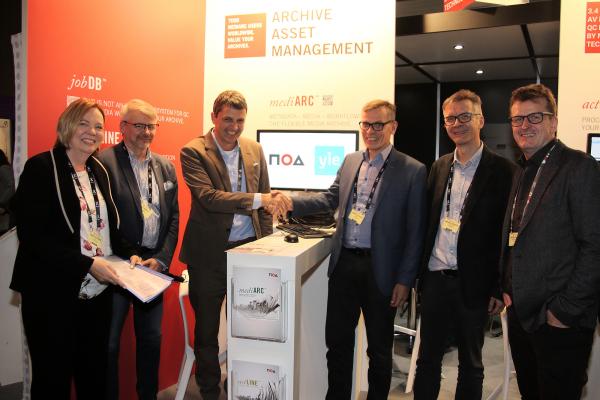