Societatea Română de Radiodifuziune (SRR), the national Romanian radio broadcaster has purchased the mediARC™ Web module to install on its existing mediARC system at its main facility in Bucharest, Romania. The module  makes it possible for regional stations to access SRR’s Golden Fonoteca audio-heritage archives via the Internet.

“The mediARC system represents the backbone of the SRR archive, and its order management feature already supports transcoding to remote locations, so it was a logical step for us to add the Web module,” said Dan Barabas, SRR digital archive manager. “Because of mediARC Web, our regional stations are at last able to access SRR archives without needing a remote installation, which means they’ll be able to make better use of the assets in the Golden Fonoteca project.”

Golden Fonoteca refers to the migration of SRR’s analog audio archive to a secure, fully managed digital system for long-term preservation and improved accessibility. SRR’s collection includes more than 125,000 hours of sound stored on almost 600,000 carriers, including ¼-inch magnetic tape, DAT tape, vinyl and rubber records, and CDs. The full migration, which began in 2009, is expected to take about 10 years.

SRR uses six NOA Record™ ingest systems, a NOA CD-Lector™ CD-ripping system, and NOA MediaLector™ ingest software for a total of 26 stereo ingest line systems, all of which integrate completely with SRR’s RadioMan and Internet portal workflows. The mediARC Web module is a limited intranet Web version of the mediARC client. Any authorized user can log on to this online catalog to search metadata, prelisten/preview media assets, and order items in the archive. The archive manager can restrict access to specific metadata categories for different groups of users.

“SRR has undertaken an ambitious and valuable service to preserve history for the people of Romania, and is accumulating a rich store of digital assets,” said Jean-Christophe Kummer, NOA managing partner. “Adding mediARC Web will make it easier for SRR to share this audio history with the rest of the country and the world.” 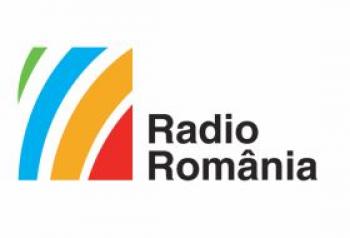 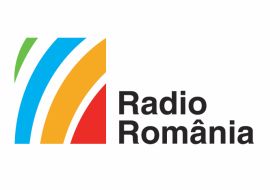