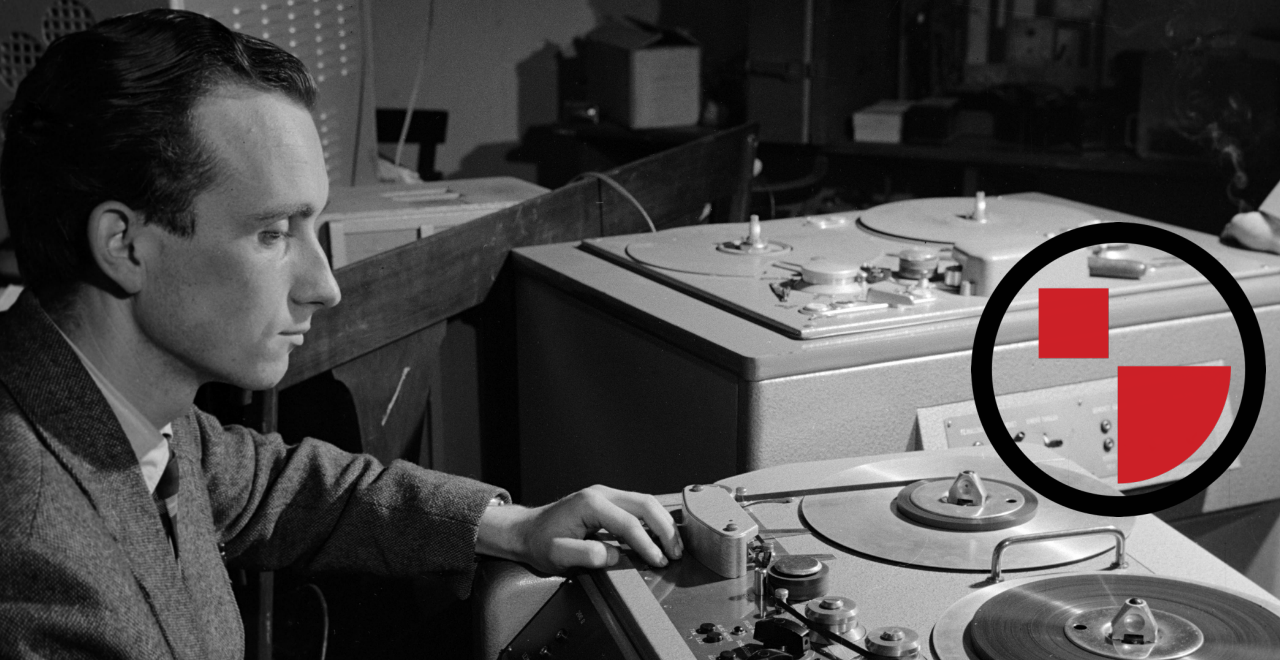 Based in Budapest, MTVA opted to modernize its archiving infrastructure to streamline the digitization process of its legacy media archive.

As part of the overhaul, the broadcaster added new licenses from NOA for AutoCut, MetadataFinder, Universal Dialoguer, BarCodeStation, as well as a new NOARecord workstation. It also scaled out its existing NOA system (in place since 2006) by adding another NOARecord, additional channel licenses for a total of 12, and increased its CDLector streams from four to eight. The setup allows for integration of third-party editing suites such as Samplitude and Adobe.

NOA delivered and installed the products in collaboration with systems integrator Broadmax Hungary in August. After staff training, MTVA began using the new equipment in September.

According to Jean-Christophe Kummer, NOA managing partner, as part of the transformation NOA suggested that MTVA consolidate its multiple databases into one central repository to improve throughput of the existing system and speed up the workflow. He added that thanks to NOA AutoCut, which doesn’t need an external editing program, they were able to save “precious minutes” per carrier digitization.

“The MetadataFinder combined with the CD Ingest made another significant leap in throughput efficiency, particularly at the point where the system validates the datasets provided from internet catalogues. We were also delighted to be able to advise them on their MAM system settings, which once configured, further enhanced their workflow,” Kummer said.

“NOA provided us with a complete analysis of our situation and pointed out our bottlenecks,” said Lipot Répánszky, head of IT for MTVA. NOA’s recommendations helped us set up a more comprehensive and efficient workflow.”